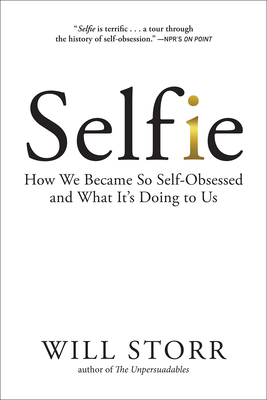 Selfie: How We Became So Self-Obsessed and What It's Doing to Us (Paperback)

Will Storr is an award-winning journalist and novelist whose work has appeared in the Guardian, Sunday Times, The New Yorker, and the New York Times. His books include Selfie: How the West Became Self-Obsessed and The Unpersuadables: Adventures with the Enemies of Science (Overlook/Abrams Press). His writing courses are among the most in-demand offerings of the Guardian Masterclasses and the Faber Academy. He lives in Kent, England.